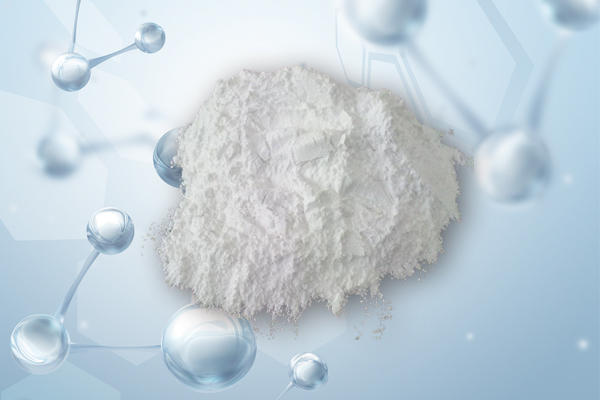 Agomelatine is a unique antidepressant and is developed for treatment of major depressive disorder (MDD). Agomelatine is selective against 5-HT2C. It shows low affinities to cloned human 5-HT2A and 5-HT1A. For melatonin receptors, agomelatine shows similar affinities to cloned human MT1 and MT2 with Ki values of 0.09nM and 0.263nM, respectively. In the in vivo studies, agomelatine causes increase of dopamine and noradrenaline levels via blocking the inhibitory input of 5-HT2C. Moreover, the administration of agomelatine counteractes the stress-induced decrease in sucrose consumption in a rat model of depression. Besides that, agomelatine exerts alleviated anxiety efficacy in a rodent model of anxiety [1]. 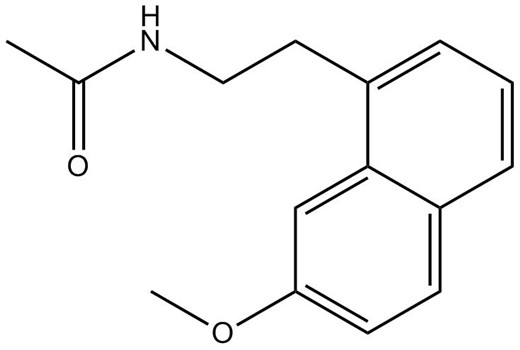